Repair of eyeglasses and sunglasses for Los Angeles

“In Los Angeles everyone is a star” – Denzel Washington

Los Angeles, “The City of Angels” has become one of the most popular cities here in America. Los Angeles is known for its bright lights, movie stars, and sunshine. Known as the “Creative Capital of the World” you will often run into an actor, filmmaker, musician, and dancer while walking the streets of downtown Los Angeles.

The city is the second most populous in the United Sates trailing New York City. There are always plenty of places to visit, such as: Hollywood, Getty Center, Santa Monica Beach, Sporting Events, Disneyland, TCL Chinese Theatre, Los Angeles Zoo and much more.

Here at Eyeglass Repair USA, we have received and fixed eyeglasses and sunglasses from residents all over the Greater Los Angeles area, from Granada Hill, Harvard Park, Financial District and West Los Angeles. 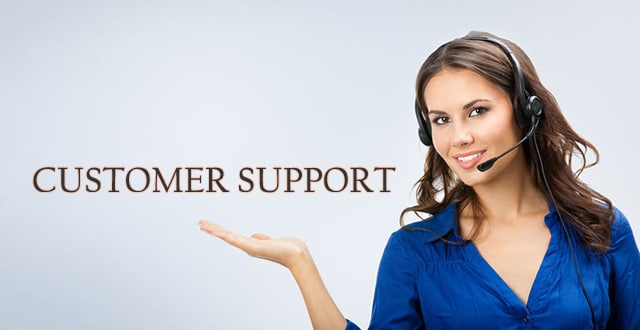